Repertoires of Racism: Reactions to Jamaicans in the Okanagan Valley

In 2007-2008, 114 black Jamaicans students and 26 temporary migrant workers, also black and from Jamaica, arrived in the Okanagan via a recruitment initiative organized by Okanagan College, the Central Okanagan Economic Development Commission (EDC) and the Jamaican Ministry of Labour and Social Security (MacNaull, 2 June 2007). The media coverage of their arrival reveals systematic "othering" and stereotyping. Through an analyzis of newspaper articles in the regional media, we interrogate how whiteness is constructed as colour-blindness, best expressed in the rhetoric of a racial-less individualism and entrepreneurialism in neoliberalism. 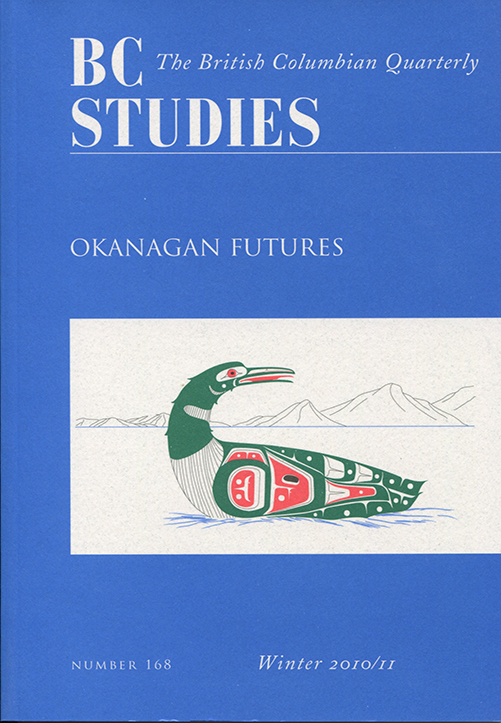